Santa Cruz Island for 2 nights and 3 days definitely delivered in terms of the diversity we encountered. Native foxes were scampering about everywhere. An apex predator, they had no fear of humans. The abundance of spring flowers added texture to the meadows and rugged coastline. Never had I seen so many dolphins up close in the wild as a massive pod played in the surf alongside our boat. Highly recommend Santa Cruz Island.
- Randy 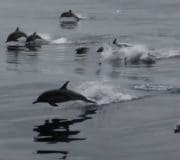 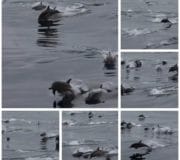 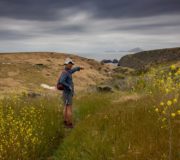 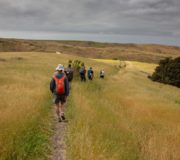 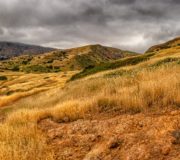 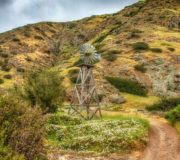 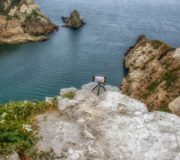 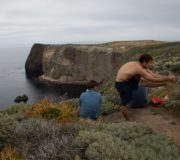 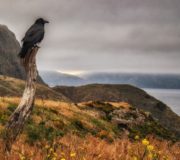 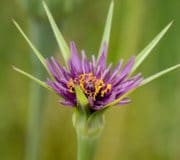 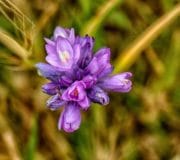 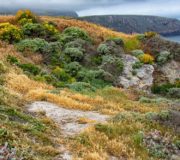 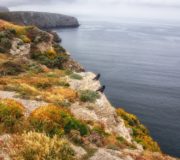 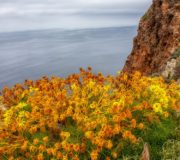 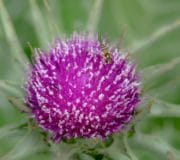 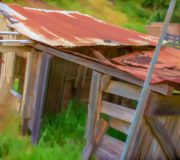 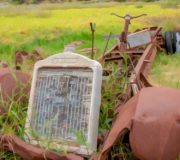 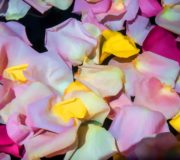 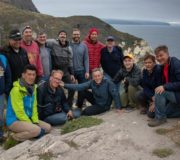