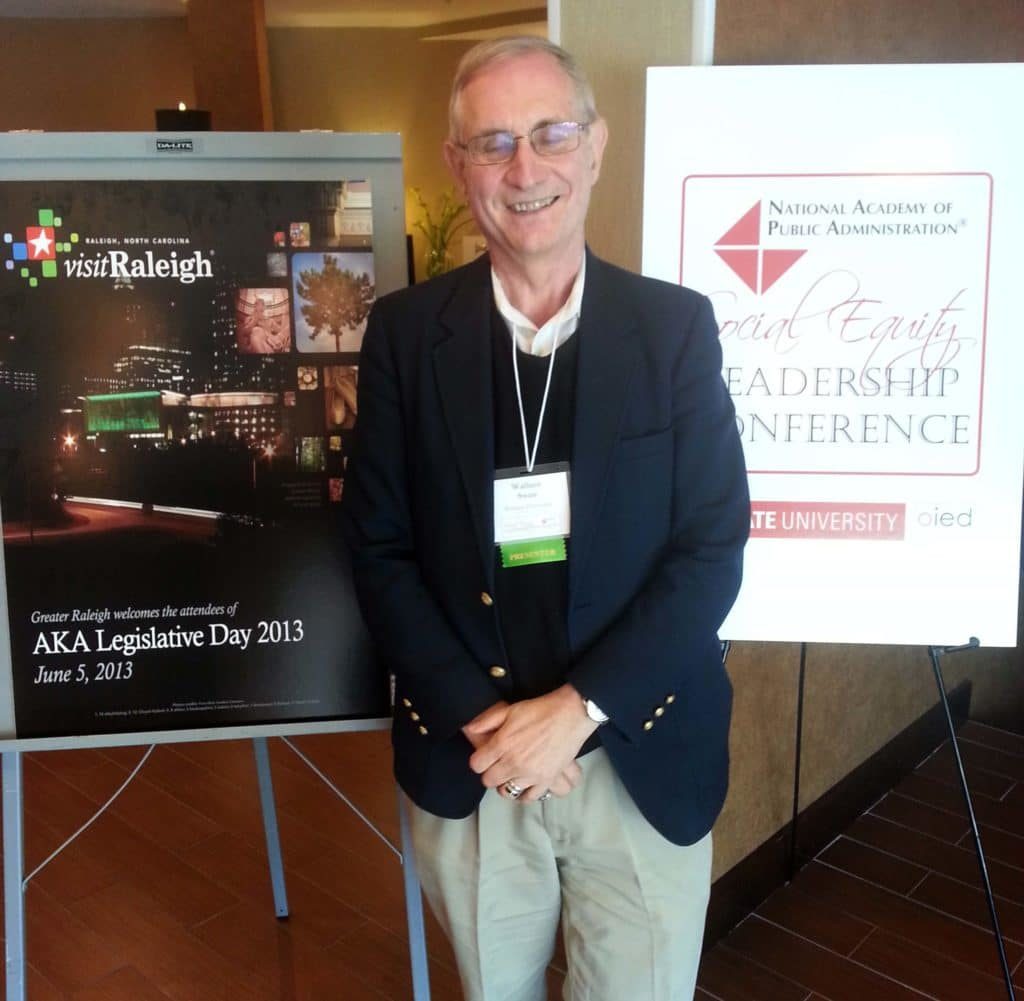 1. Presented two papers in 2011: co-moderated an ICPA panel entitled “Governance Issues” (introducing it in Chinese), and presented a paper entitled “Social Media and Public Administration/Policy: A New Tool for Governance”. At the International Ethics Symposium in Chengdu, Wallace Swan presented a paper entitled “The Ethics of Social Networking: What are the Issues and How Do We Train Public and Non-Profit Managers to Deal with the Problems?”; as well as summarizing and critiquing the work of the Ethics panel that he was on at the Plenary session.

3. Moderator of Panel on “Network and Governance” at the International Conference on Public Administration, at the Australian National University, Canberra, October 23, 2010.

4. Co-Moderated Panel on “Performance Issues (inclusive of Emergency and Catastrophic Management)” in Chengdu, China during the International Conference on Public Administration, October 23-25, 2009.

5. Chaired Panel on “Public-Private Partnerships” at International Conference on Public Administration, September 2008 and presented paper on “Effects of the Melting of the Global Ice Packs on International Governance” at Humphrey Institute, Minneapolis in September 2008.

8. Presentation to Minnesota delegates to the “White House Conference on Aging”, November 17, 2005 about GLBT seniors.

11. Chaired the panel on “Global Developments in GLBT Public Administration” at the ASPA National Conference from April 1-4, 2000 in San Diego; and presented the paper entitled “A Queer New Global Paradigm”.

13. The ‘Wally Swan for Minnesota State Treasurer Campaign”, presented at the Human Rights Campaign “Out/Vote Conference” in Washington D.C. (Sept. 18-19, 1998) and at the First Unitarian Society, Minneapolis, on November 1, 1998.

14. Numerous panels and presentations on the subject of  GLBT issues in the field of Public Administration including a presentation on “The New Cultural Struggle…” at the 1995 ASPA Conference.

20. Attended Region VII ASPA Conference (1977, 1979) and presented on the topic of “Monitoring/Accounting for the Delivery of Human Services”,Topeka, 1979.

22. “The Changing Picture in Welfare”, Presentation at Region 8 of MSSA in Rochester, 1971.

Wallace K. Swan has a distinguished background covering over 40 years of experience in the fields of public sector management; non-profit governance, consulting, training, and teaching.